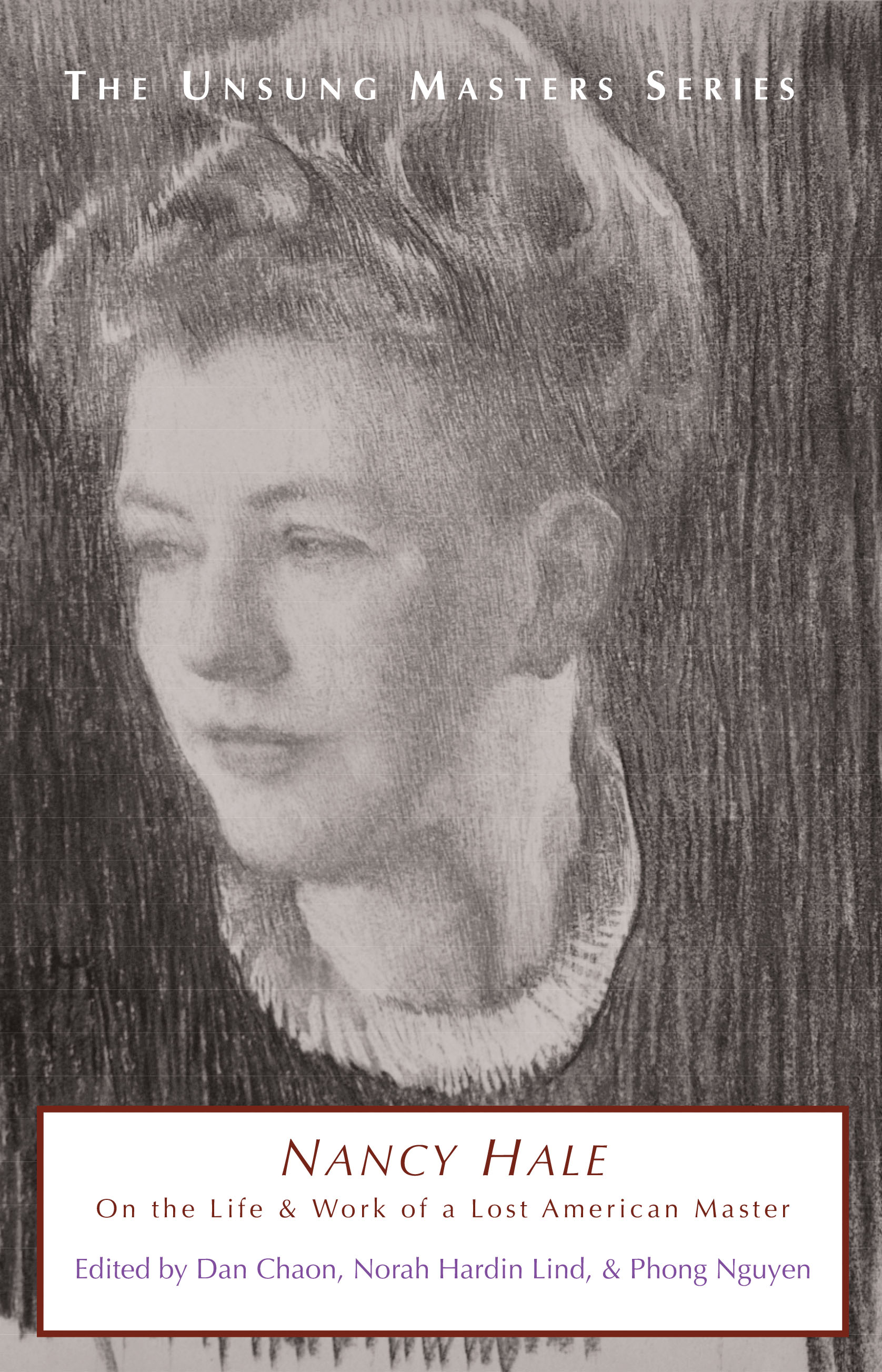 On the Life & Work of a Lost American Master

In the 1930s and 1940s, Nancy Hale was a writer of literary best-sellers, beloved by critics, and expected by many to become one of the canonical writers of her era. Her fiction helped to shape the early identity of The New Yorker magazine and established her as an important voice in both the short story and the novel. By her death in 1988, however, all but one of her more than thirty books had gone out of print, and her star had faded into near obscurity. In this third volume of the Unsung Masters Series, published by Pleiades Press, editors Dan Chaon, Norah Hardin Lind, and Phong Nguyen have selected seven short stories by Hale, and have brought together essays by writers and scholars who knew Hale or have been inspired by her work. Ann Beattie, Debra Brenegan, Trudy Lewis, Anne Freeman, G. Thomas Tanselle, and John Beebe offer context to her fiction and insight into the person who made it. These works make a case for Hale’s rediscovery by contemporary writers, and her importance to American Literature as a whole.