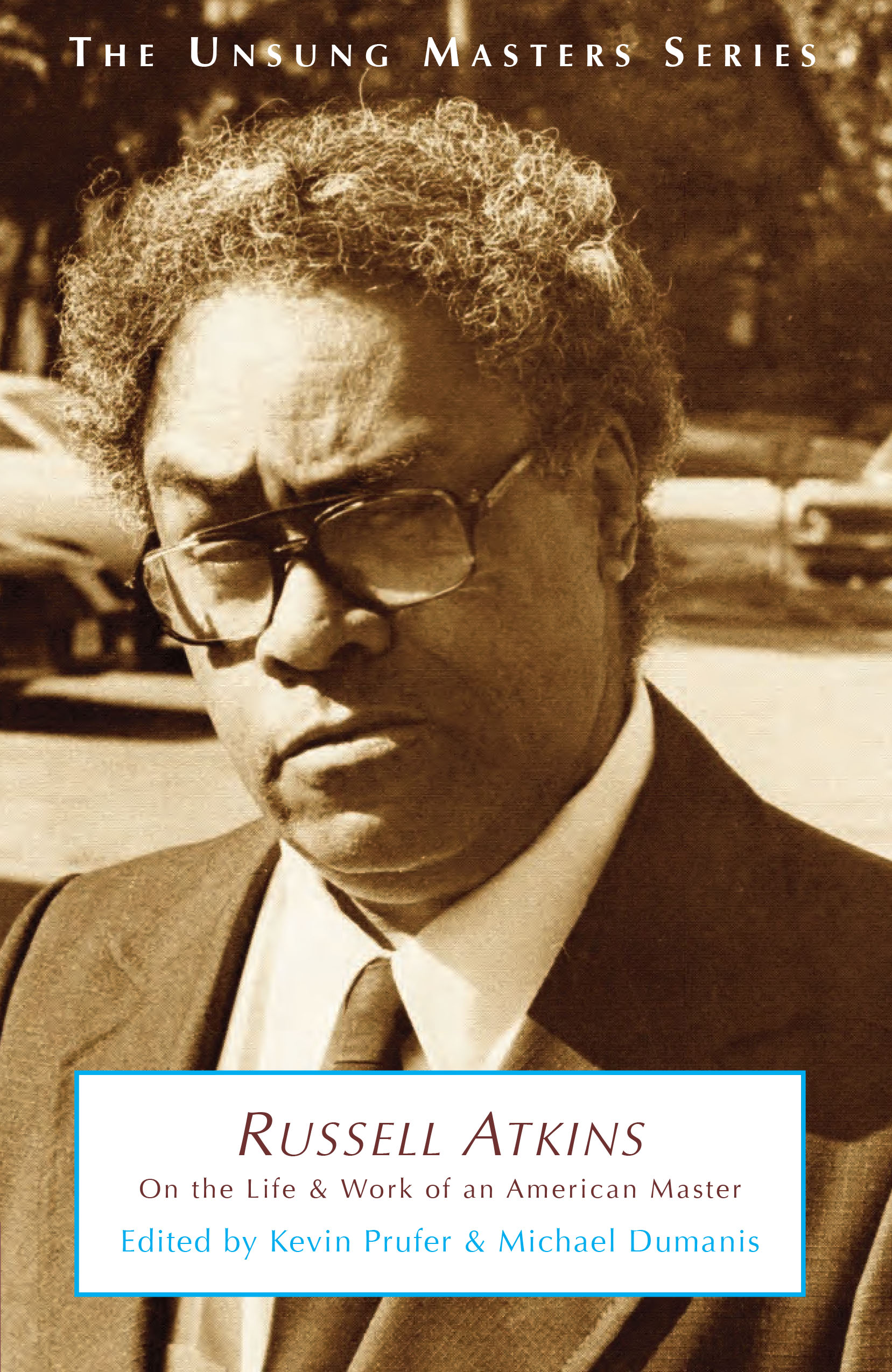 For over sixty years, poet, composer, dramatist, editor, and music theorist Russell Atkins has been admired by those who know him for his brilliant, idiosyncratic poetry and wide-ranging intellect. All his work, however, was published by small, mostly avant-garde presses and today is completely out of print. This volume of the Unsung Masters Series reprints not just a large selection of his poetry, but also includes six essays on his work, his verse drama The Abortionist and his essay “A Psychovisual Perspective for ‘Musical’ Composition.”

“Russell Atkins is a phenomenon, and his writing is phenomenal. Its existence requires us to simultaneously rethink the received histories of the avant-garde and of African-American literature, and to reconsider the limits of post-war poetry entirely.” —Craig Dworkin

“There have yet to be made the proper comparisons between Paul Celan and Russell Atkins—in form, in syntax, in intention, and yes, in content. This book shows that Atkins remains a poet whose eye is as sharp as any blade that cut through the 20th century, and readers who have yet to experience his writing deprive themselves of actually seeing the blood that runs through us all. That blood is dark. It is necessary.” —Jericho Brown

“Russell Atkins has been to poetic, dramatic, and musical innovation and leadership what John Coltrane has been to jazz avant-gardism. His influence upon both Black and white artists has been tremendous for the past quarter century locally. Like Robert Hayden’s fine poetry, Atkins’ works have been neglected for too long.” —Leatrice W. Emeruwa, Black World Magazine, 1973