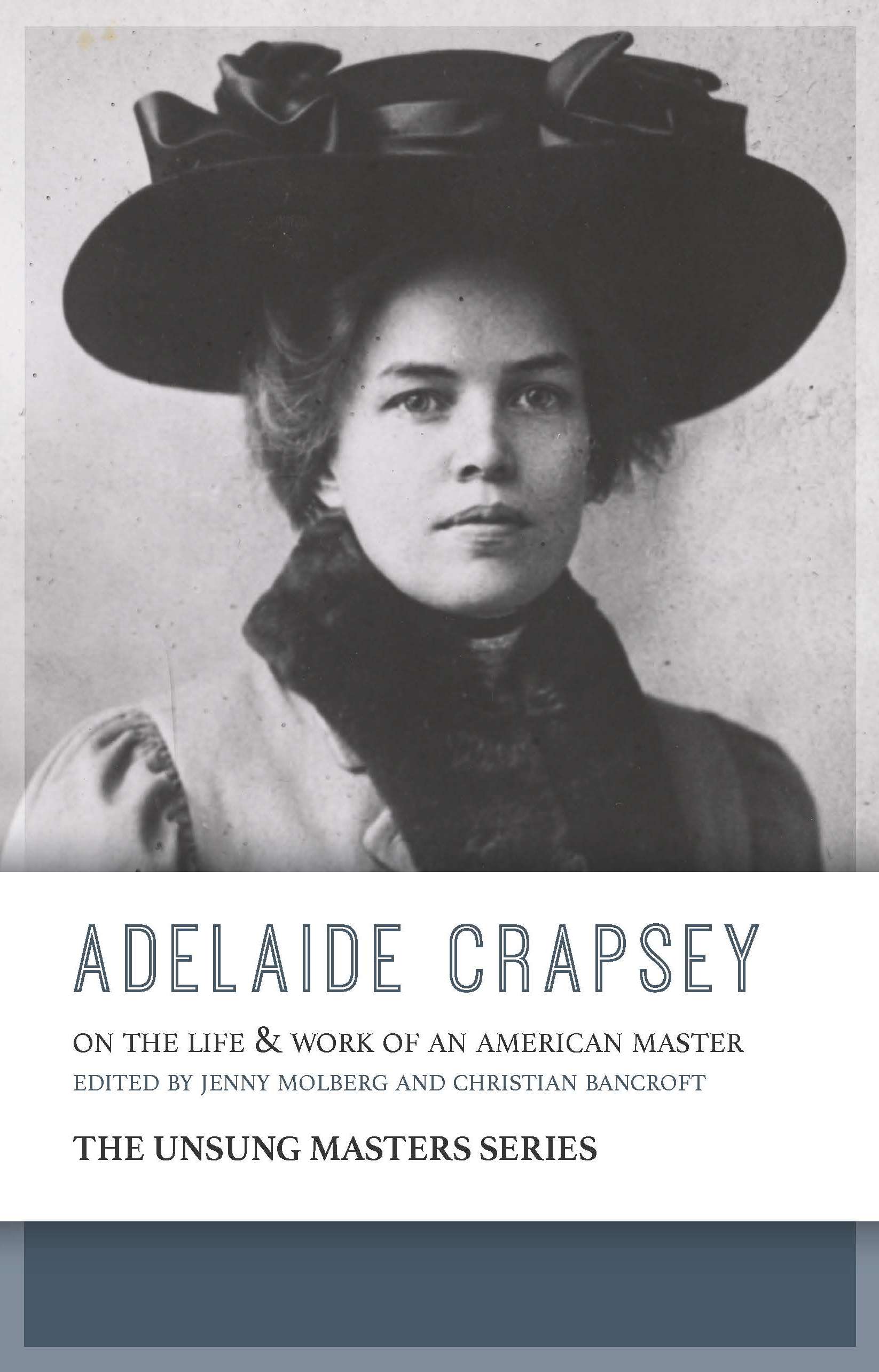 This ninth volume in the Unsung Masters Series focuses on early Modernist poet Adelaide Crapsey (1878-1914), who died prematurely at 36 and is perhaps best known as the inventor of the cinquain form. In addition to her poetry, Crapsey wrote a critical book, A Study in English Metrics.

“Crapsey’s selected poetry reads as the lost ligament between the essaying narratives of the nineteenth century and the spare, imagist experiments of the twentieth. Like Rilke, she belonged to neither world, though she mapped her poetic lineage back to the Romantics, specifically the doomed, dark February of John Keats in Rome. As the likes of Carl Sandburg praised her, she innovated forms based on Japanese haiku and tanka while Pound conjured up his metro apparitions. She is no voice of the old world nor the new.” —DAVID KEPLINGER

“Adelaide Crapsey was a visionary poet whose innovative approaches to form laid the groundwork for modernist poetics. Her 5-line cinquains bristle, breathlessly compressed, wriggling and alive. Though her spare, evocative, poems paved the way for the imagists, her work is also undeniably fresh and strange and contemporary, as when she addresses her failing lung, calling it a “freak I cannot pardon.” In this Unsung Masters anthology, Crapsey—a vital, game-changing poet—finally takes her place in literary history.” —HADARA BAR-NADAV

“It is high time contemporary literary scholars attended to the poetic voice of Adelaide Crapsey, a neglected New York literary treasure, whose verse at once illuminates and complicates the spirit of the fin de siècle and modernist literary movements in America. Molberg and Bancroft have compiled a collection of Crapsey’s work poised to advance our understanding of the female experience of pain, loss, and courage in America. What an appropriate moment to reintroduce Crapsey, given our overdue contemporary evolution, wherein the world is—we hope—finally learning what it means to listen to, hear, and even value the unique female experience.” —ASHLEY E. REIS